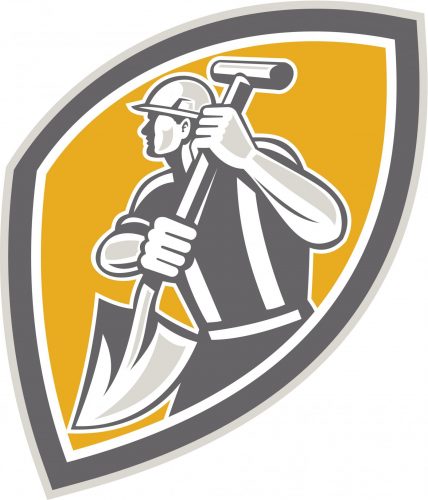 Thanks for visiting Leander Paving Pros!

We do paving — walkways, patio areas, parking lots, driveways, you name it. If it’s made out of concrete or asphalt and involves a safe, smooth walking or driving surface, we can make it happen.

Every corner of our business is about top notch concrete and asphalt paving, from our equipment, to our materials to our professional construction team.

The product we sell doesn’t just have to be good, it has to be good every single time you want to buy it. This is something that we excel in. Secondly, we have to make sure that all of our team stay motivated.

This is harder said than done over a long time frame and therefore, we need to implement tactics to make sure things stay the way we want them to. Thirdly, and finally, we are paving contractors who have strong bonds to the community.

This means we see our work as a privilege not a duty. We are also proud to serve central Texas cities like Round Rock, Pflugerville, San Marcos, Cedar Park, Georgetown and the greater Austin area.

Our Asphalt and Concrete Services

Here’s what we can do for you: 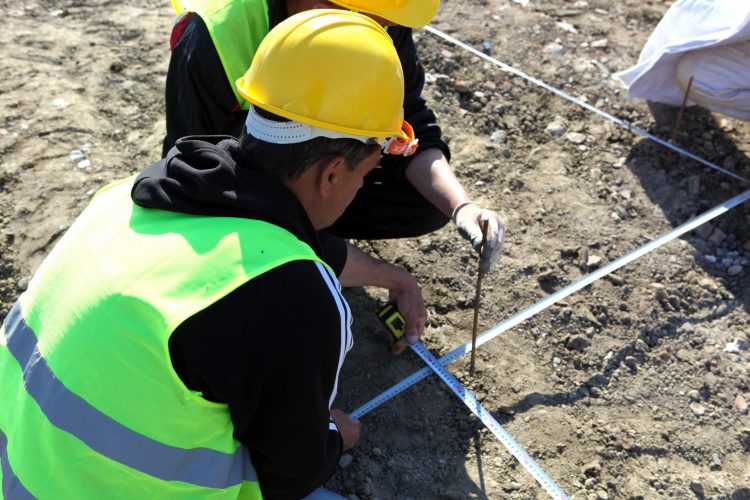 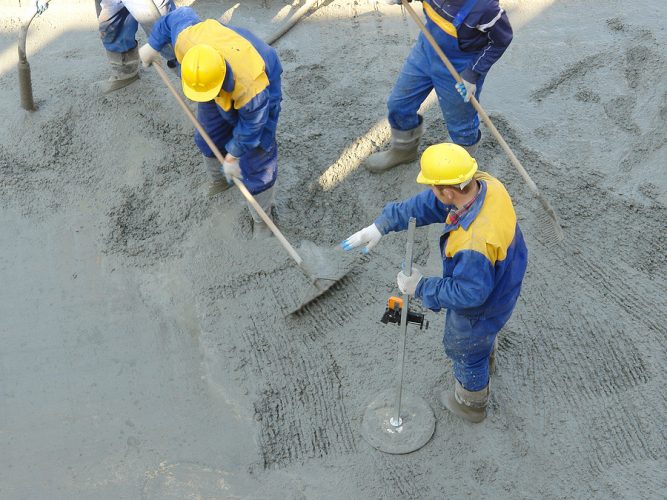 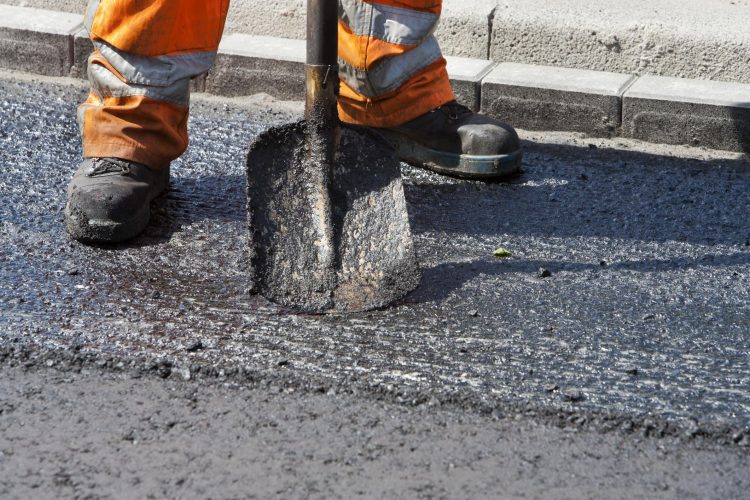 Our repairs start from the bottom up. We don’t just apply a cosmetic fix to your cracked, crumbling or potholed paving. We figure out what’s gone wrong and fix that underlying issue first.

Our quality work with asphalt paving and maintenance starts with the formulation. Our new asphalt is made from premium materials and it’s designed to remain strong after years of rain, sun, snow and chemical exposure.

Sealcoating is a quick and inexpensive way to rejuvenate the appearance and durability of your existing asphalt paving. Our sealcoat can add up to ten years to the operational life of your asphalt paved surface. 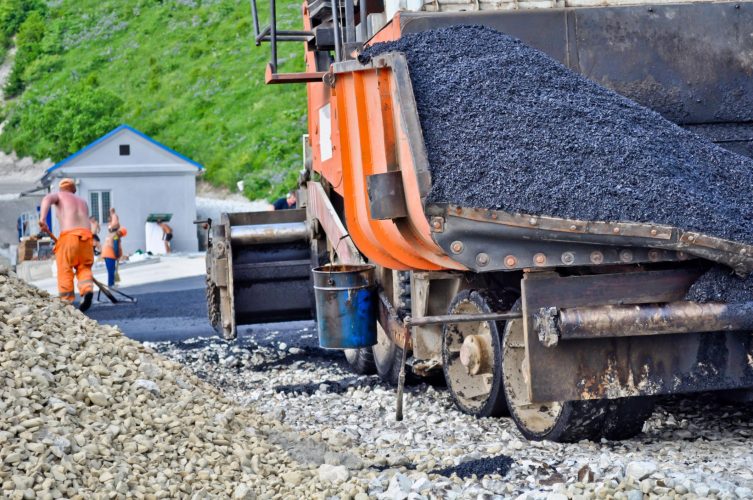 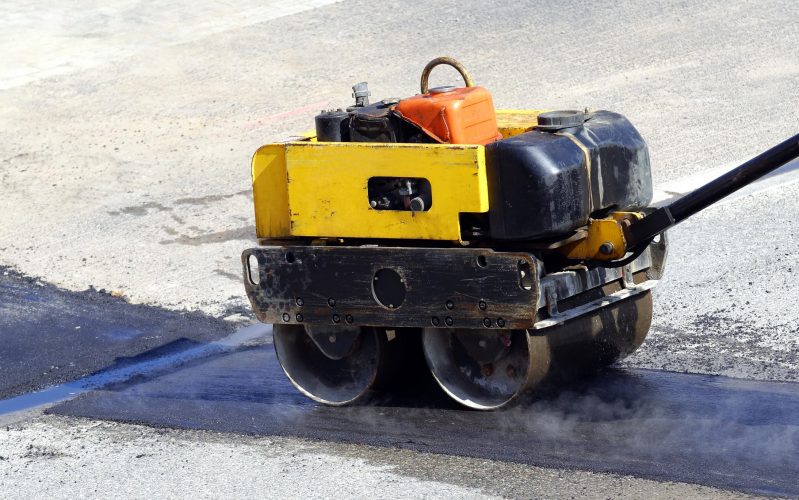 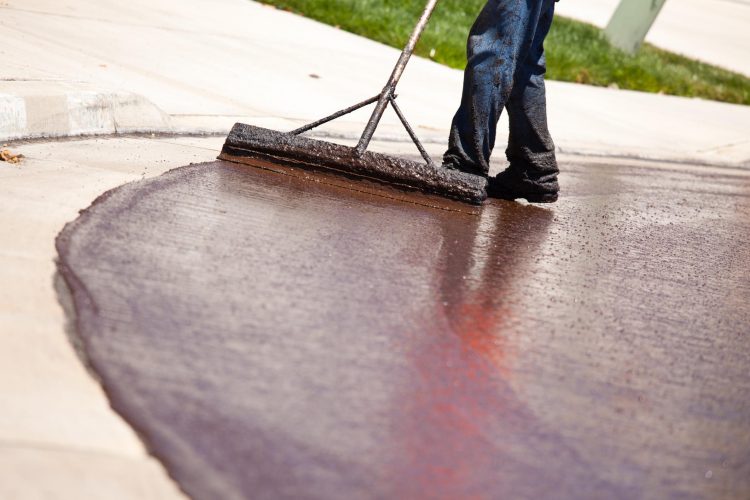 We use commercial grade materials and construction methods. Our paving will last despite tough wear and harsh treatment. We also build according to your schedule. We’ll do our best to ensure there’s minimal downtime for your business operations.

Our concrete doesn’t necessarily look like concrete! We offer staining, stamping, texturing and polishing finishes which will make your concrete driveway or surface look both striking and aesthetically suited to your commercial or residential property.

Whether it’s built from concrete or asphalt, all our driveways have one thing in common: they have curb appeal. Every driveway we build is carefully finished to fit perfectly with your home and to deliver a polished, professional look. 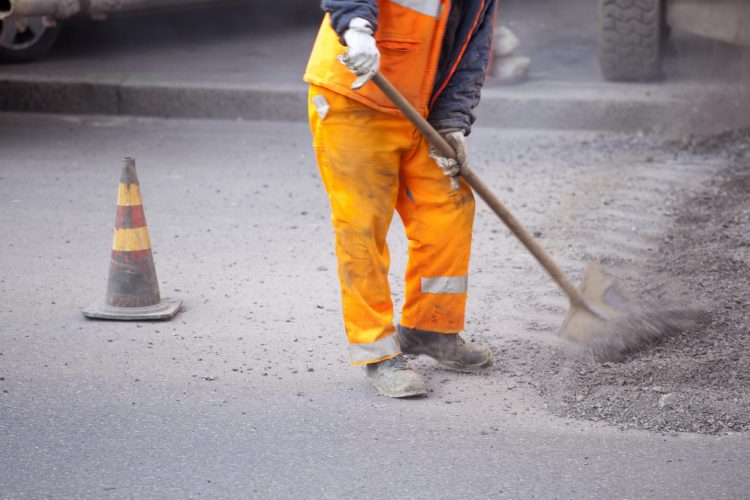 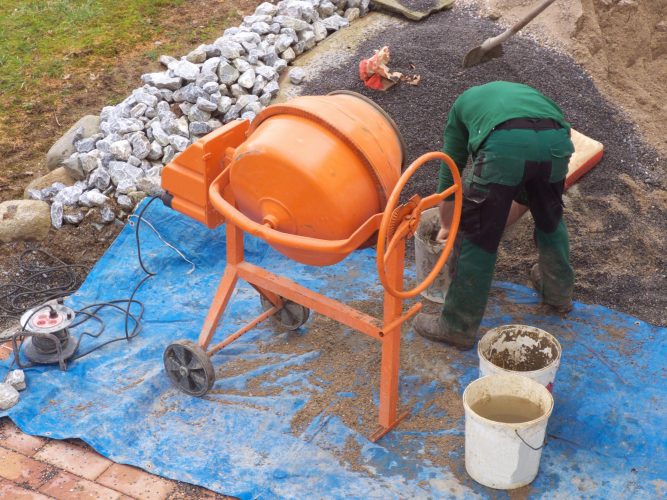 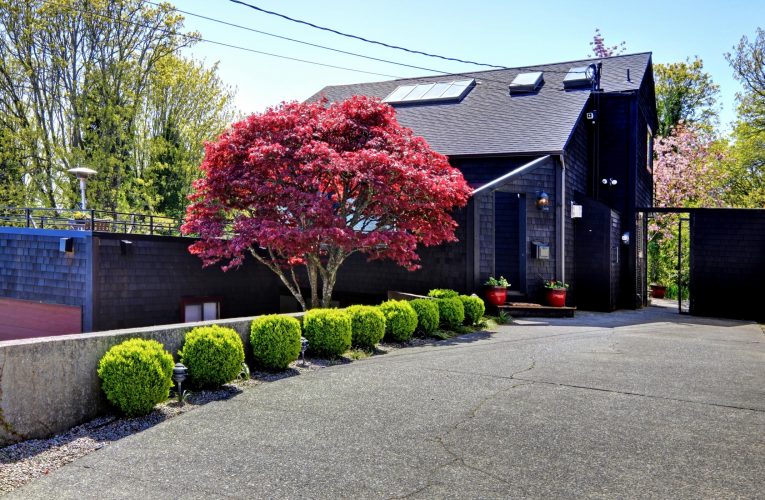 For your next paving job, why not work with your local paving specialists? Customer satisfaction means everything to us which is why we offer the highest quality services in a timely manner and at an affordable price. Leander Paving Pros do one thing, so we do it really well! Our paving is durable, affordable and beautiful.

Call today or get a free quote to see how we can help you with your paving needs.

GET A FREE ESTIMATE 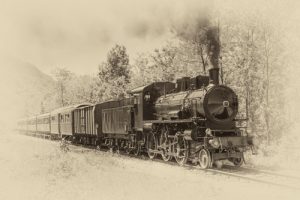 In 1845, settlers began to set up lives in a tiny Texas town, known as Bagdad. It was a rough and tumble place. Frequent attacks by the indigenous population and a harsh daily struggle with the land made it a tough place to call home. Still, people thrived against the odds, and by the 1850s it was a bustling little town with a post office, a blacksmithery and a cluster of thriving farming holdings which were quick to take advantage of the local area’s readily available water and verdant timber resources.

In the early 1880s, the railway came through. Within a few turbulent years, Bagdad had disappeared and a new town had taken its place. It was called Leander.

Leander is a quiet corner of Texas. But it’s also a place where the passage of time itself has woven its story through the dusty soil. It’s there if you look hard enough. You just have to know where to dig to find the vein.

One such vein well worth mining joins two different people who lived ten thousand years apart — yet who now share the same name.

Let’s begin with the “Leanderthal Lady.” Over ten thousand years ago, the body of a woman was buried beside a stream. She had been young when she died; around 18 to 25 years of age. A few tools were laid beside her and a stone was placed in the soil to mark her burial site. And there she lay, undisturbed, until a construction crew found he remains in 1983.

Her burial site is one of the oldest discovered in North America, yet her remains are also among the most intact. This makes the Leanderthal Lady (or Leanne, as she’s affectionately known) one of the most significant finds in Northern American archaeology.

Not surprisingly, Leanne’s body and the conditions of her burial have been studied extensively over the years, for any small insight she can provide on what life was like so long ago.

We know the soil she’d been laid to rest in was tough to excavate, as evidenced by the scour marks still scarring the soil. We also know that she likely died at a time when the human race was undergoing a period of rapid transition, from a largely nomadic lifestyle to one which was more fixed and localized.

As one of only a handful of sites this old in the US, the Leanderthal Lady occupies a special place not just in science but in local Leander history. You can still visit her stone marker and take a moment to imagine what life might have been like. 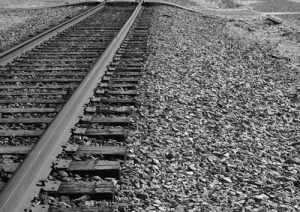 Now let’s jump forward to the 1880s, and the tiny town of Bagdad is on the cusp of becoming Leander.

In the 1880s, the railroad was rapidly expanding across Texas. It’s hard to overstate the significance of rail at this moment in history. It goes without saying that rail opened up these tiny towns to an ever-growing number of settlers eager to make their fortune. But it also meant the arrival of money and resources, and with that came rapid social and economic change.

When the Texas Railroad informed Bagdad locals that a railway line would soon carve its way through their downtown area, as odd as it may seem, locals were unhappy. Sure it meant more money and greater security, but it also meant life in Bagdad would change for good. They demanded the railway line be diverted to pass by several miles from Bagdad’s town center.

It was only when the rail was built that locals realized they’d missed a golden opportunity.

Which brings us to Leander “Catfish” Brown. Leander was a surveyor and builder for the Austin and Northwestern Railroad Company. We don’t know an awful lot about this true believer, except that he did what he needed to do to bring rail to that part of the world. He can’t have been popular at the time, but for better or worse, he brought permanent and irrevocable change to that part of Texas.

It only took a few years for Bagdad residents to relocate to live along the railway line, taking advantage of the bustling trade which the railway line made possible. Bagdad dwindled, then disappeared and a new railway town had taken its place.

The town was named Leander, in honor of the railwayman who dedicated his life to progress, even when it was tough and unpopular to do so.

Two people who couldn’t be further apart in time and circumstances. Yet they both came to be known by the place where they’re laid to rest.

The Leanderthal Lady led a quiet life in a lonely creekside human encampment over ten thousand years ago. Her brief existence happened at a time and place in which human life was changing beyond recognition — from ceaseless nomadic wandering to one characterized by that strangely human act of choosing a place and calling it home. Come what may.

Leander Catfish Brown lived during another period of intense human change. He was one small part of a much grander story of progress and modernity, built around steam, steel and hard work. Before his time to make his mark, the people of Bagdad struggled to hold on to the old ways. By the time he died, the sands had shifted. Bagdad had withered away and Leander was born in its dust. Come what may.